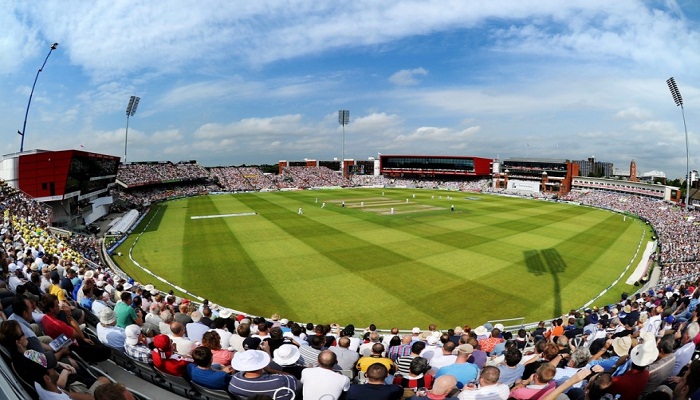 Finally some good news for the Indian fans as play might be possible for much-anticipated India-Pakistan clash on Sunday in Manchester. After a washout against New Zealand, India fans would settle for nothing less than a win against the arch-rivals.

On the match day, the forecast is for 'sunny intervals' with low chances of precipitation around the afternoon. Rain could hamper proceedings slightly, but it's unlikely that there will be a complete washout.

India are on top of their game and haven't lost even a single match in the tournament till now and would like to maintain their unbeaten run against the Pakistanis in the World Cups. Pakistan on the other hand, can be unpredictable and might just spring a surprise to the Indians. But that looks highly unlikely seeing the current form of both the teams.

This match could be make or break for Pakistan, who have just won one battle till now -- against England.