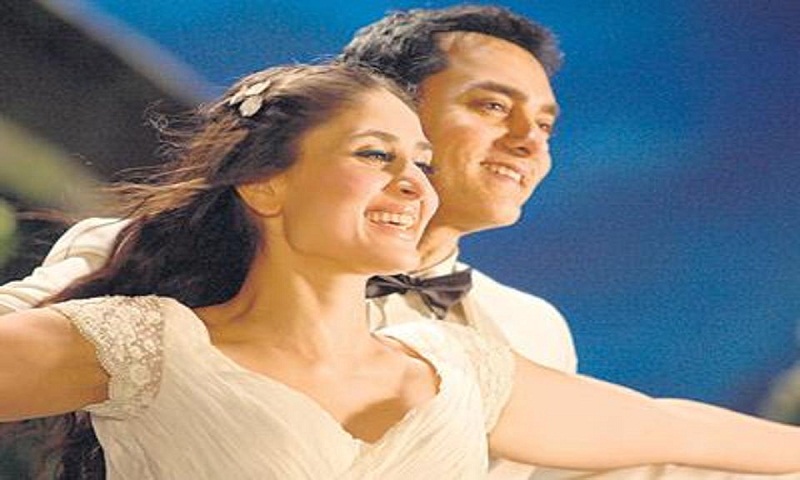 A Mid Day report claimed Aamir wants Kareena to play his love interest in the Hindi remake of the 1994 Tom Hanks’ film. It quoted a source as saying, “The chemistry between the characters must be effortless. Aamir wants Kareena to play the part. She is in London till August, shooting for Angrezi Medium. She will make a pit stop in Mumbai next month for her TV commitments. The final call on the casting will be taken then.” Aamir and Kareena have earlier worked together in Talaash and 3 Idiots (2009).

Currently shooting Irrfan Khan’s Angrezi Medium in London, Kareena has Karan Johar’s directorial Takht, lined up as her next project. She will be seen alongwith Ranveer Singh, Alia Bhatt, Vicky Kaushal, Janhvi Kapoor, Bhumi Pednekar, Anil Kapoor and many others in the multi-starrer that goes on floors later this year. Last seen in the female buddy film, Veere Di Wedding, she recently wrapped up the shoot for Good News where she stars opposite Akshay Kumar and Diljit Dosanjh and Kiara Advani will also be seen in the film, reports HT.