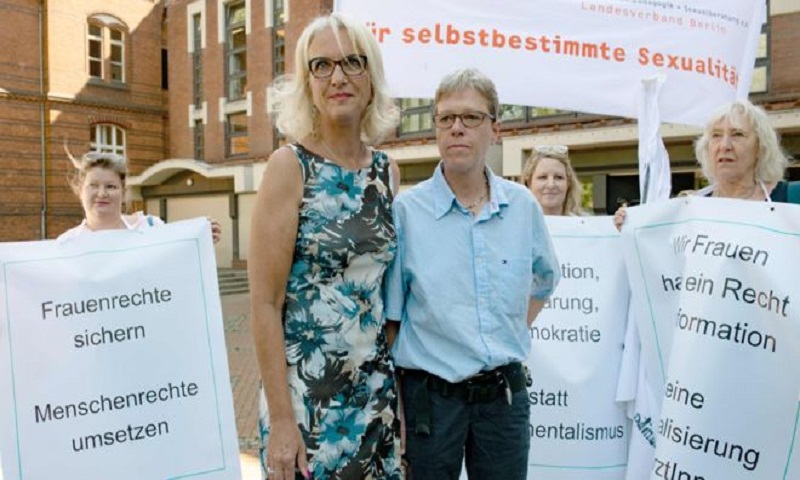 A German court has fined two gynaecologists €2,000 (£1,780) each for advertising how they carry out abortions in their Berlin clinic.

Earlier this year the German government lifted a Nazi-era blanket ban on ads for abortion services.

But the revised law only allows doctors to state that they conduct abortions, the Berlin court ruled.

Bettina Gaber and Verena Weyer plan to appeal against the fines.

In January, after months of debate, the Christian Democrat-led coalition government amended an article of law, dating back to 1933, which banned abortion ads in order to make pregnancy terminations different from other medical procedures.

The change was intended to improve women's rights, by informing them about abortion services.

But the reform did not go so far as to allow descriptions of the abortion services offered.

In Norway, MPs voted on Thursday to restrict abortions during multi-foetal pregnancies - a move described by Norwegian media as "historic". It followed many hours of heated debate and was seen as a government concession to the conservative Christian Democrats (KrF).