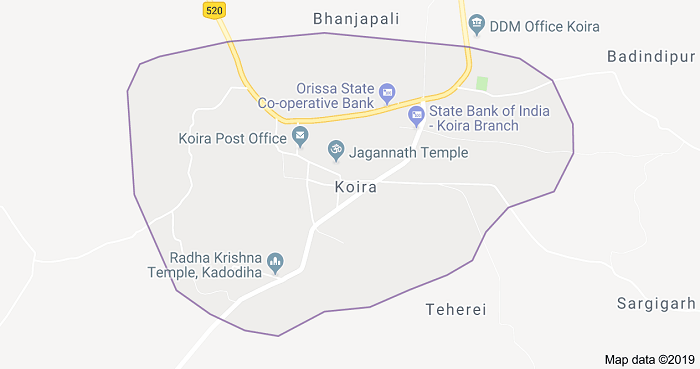 A man was beaten to death allegedly by his brother and nephews over land dispute at Fategati village in Koira upazila here on Saturday.

The deceased was identified as Nazrul Islam, 60, son of late Kashem Shana of the area.

Tareque Biswas, Koira Police Station Officer-in-Charge, said Nazrul’s brother Jabir Uddin and his sons beat him(Nazrul) up at one stage of altercation over ancestral land at around 9am, elaving him injured.

On information, police reached the spot and took severely injured Nazrul to Koira Upazila Health Complex where doctors declared him dead at 9:30am, the OC added.

The body was sent to Khulna Medical College and Hospital for autopsy.