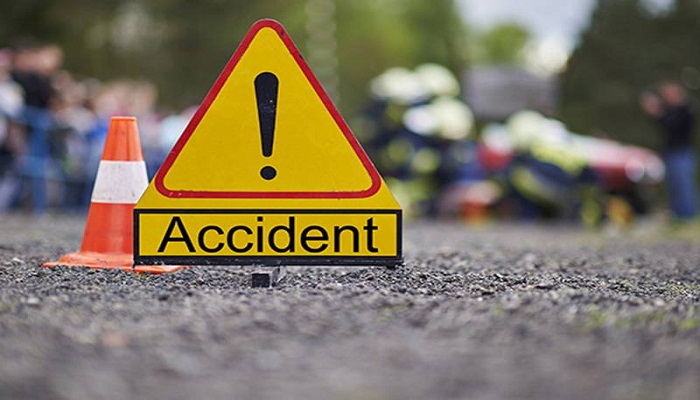 Two motorcyclists were killed as a stone-laden truck hit their vehicle on Panchagarh-Tetulia highway at Barrister Bazar in Sadar upazila early Saturday.

The deceased were identified as Manik Hossain, 25, son of Jahidul Islam of Sadar upazila and Nayan Islam, 22, son of Noor Islam of the same area.

Police said they are trying to seize the truck and arrest its driver.