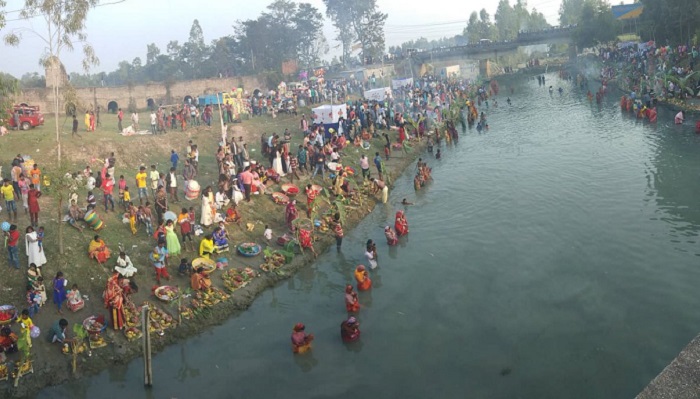 The deceased were identified as Kurban Ali, 14, and his friend Meraj Ali, 16, hailing from ward 7 of Saidpur municipality.

They were class-VII students of a local school.

Shahjahan Pasha, officer-in-charge of Saidpur Police Station, said the teens drowned when they were taking bath in the river.

Later, locals rescued the boys at 3:30 pm and took them to Upazila Health Complex where doctors pronounced the boys dead.