Amitabh Bachchan wants World Cup 2019 to be shifted to India 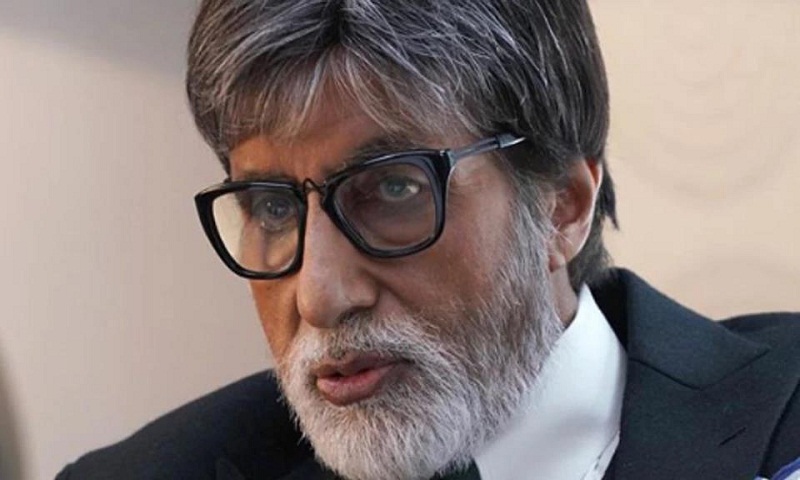 Bollywood actor Amitabh Bachchan is an ardent fan of cricket and is closely following the ongoing ICC World Cup. After India’s match against New Zealand was called off Thursday due to persistent rain, he took to social media to joke that the championship should be shifted to India as we can do with some rain here.

India’s third match in the World Cup, against New Zealand, was abandoned Thursday without a single ball being bowled in Nottingham, England, due to rain. Frustrated Indian fans began venting out their anger after missing an opportunity to watch a thrilling match and most of them blamed the ICC. The hashtag #ShameOnICC was among the top trends even on Friday morning.

Last seen in Sujoy Ghosh’s Badla along with Taapsee Pannu, Amitabh Bachchan has completed shooting for Ranbir Kapoor-Alia Bhatt-starrer Brahmastra. Directed by Ayan Mukerji, Brahmastra also stars Mouni Roy and Nagarjuna and is slated for a 2020 release. He is currently working on his Tamil debut, Uyarntha Manithan where he will star along with Ramya Krishnan and SJ Suryah. He will also soon make his Marathi debut with Vikram Gokhale’s AB Ani CD where he plays himself, reports Hindustan Times.