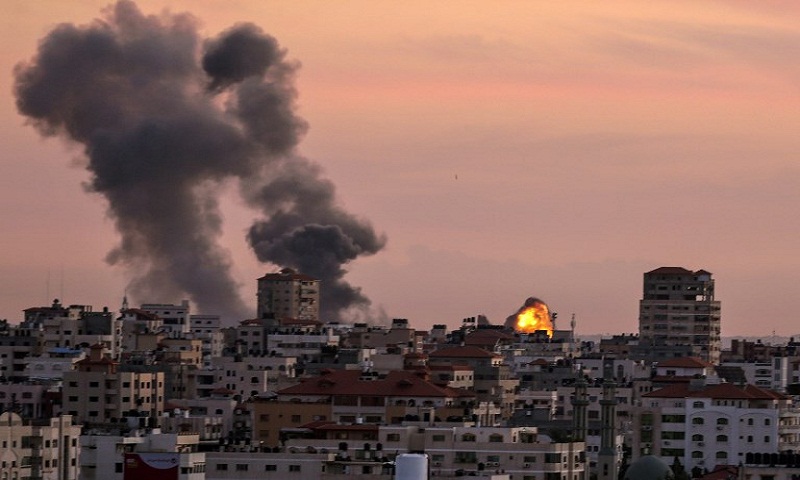 There were no reported casualties on either side.

It said that in response the Israeli Air Force "fighter jets and aircraft targeted terror infrastructure in military compounds and a Hamas naval force military compound as part of a strike on a number of Hamas terror sites throughout the Gaza Strip."

The seminary, in the town of Sderot, was empty at the time of the rocket attack as students had left to return to their homes elsewhere to celebrate the Jewish sabbath -- which begins on Friday-- with their families.

"If the rocket had hit a few hours earlier there would have been a disaster," former defence minister Amir Peretz, a Sderot resident, said in an interview Friday with Israeli public radio.