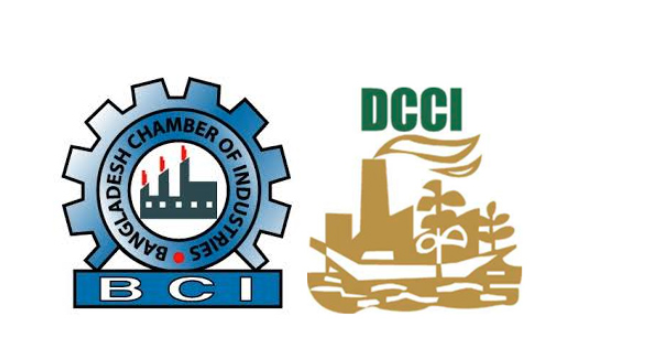 Dhaka Chamber of Commerce and Industry (DCCI) and Bangladesh Commerce of Industries (BCI) have hailed the proposed budget for fiscal 2019-2020 describing it as time-befitting and business-friendly.

In an immediate reaction after pronouncing the budget, DCCI President Osama Taseer hailed the decision of slashing registration fee on trading of land and apartments and the decision of forming “Insolvency and Bankruptcy Law”.

The DCCI also appreciated the decision of giving one percent cash incentive to the exporters of RMG products with suggesting allocation of a fund for diversified jute products, according to an official press release.

It hailed the decision of creating startup fund of Taka 100 crore for young unemployed people so that they can avail the fund and start a new venture, but suggested to allocate the fund to the competent, energetic and eligible persons in a transparent manner.

Appreciating the government decision of expanding the tax net, it also said, “Initiative of increasing tax payers to 1 crore from the existing 20 lakh is quite appreciable but without widening tax net especially in the Upazila level.”

It also hailed the initiative of implementation of new VAT Act 2012 describing it as a timely initiative, hoping, “This new VAT Act might play an important role in doing businesses. But there should be a provision of Input credit tax under VAT Act 2012 otherwise the extra burden might be borne by the consumers.”

In that case inflation might go up than the proposition level. Considering the cost of living tax free income limit for individual might be revised to 3lakh taka, DCCI President proposed stressing the need for creating awareness about the implementation of the new law.

The DCCI urged for simplification of new VAT Act 2012. It also suggested reducing corporate tax in order to increase private investment in the country since Investment is needed for employment generation.

While in an immediate reaction, BCI has extended thanks to the finance minister for allocating a fund of Taka 100 crore for young unemployed people, proposing 5 percent wavier to facilitate 10 percent quota for appointment of physically challenged people in a factory, forming of human resources development fund for creating skilled work forces.

The reaction came from a meetting of the BCI with its president Anwar-Ul Alam Chowdhury presiding, said an official release.

It also thanked the government welcoming its decision of making Tk 50 as the limit of VAT free turnover and increasing the highest turnover limit for tax to Taka 3 crore from 80 lakh and making a large numbers of items free from VAT.

The BCI proposed to increase the highest turnover limit for tax to Taka 5 crore from the proposed 3 crore and decreasing the tax rate to 3 percent from 4 percent and fixing 5 percent VAT in industrial sector in case of failure to get waiver in goods and service sector.