Incentive on money remitted by expatriates from this year 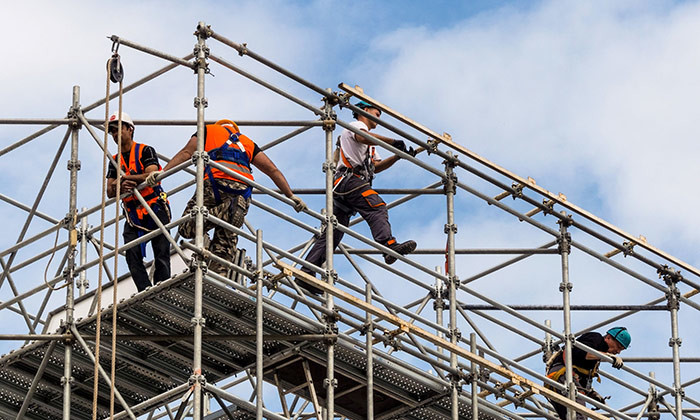 Finance Minister AHM Mustafa Kamal on Thursday proposed to allocate Tk 3,060 crore to provide incentive at the rate of two percent from this financial year on the money remitted by expatriate Bangladeshis.

The minister proposed this incentive while placing the national budget of 2019-20 at parliament to mitigate the burden of increased expenses in sending remittances and encourage bringing in remittances through legal channels.

“This will significantly increase the remittance inflow through legal channels and discourage the ‘hundi’ business,” he said.

He also said the expatriate Bangladeshi workers and their families often face financial losses and risks due to accidents and various other causes as there are no insurance facility available for them.

Preparations have been taken to bring the expatriate workers under the insurance scheme, which will be implemented shortly, Mustafa Kamal said.