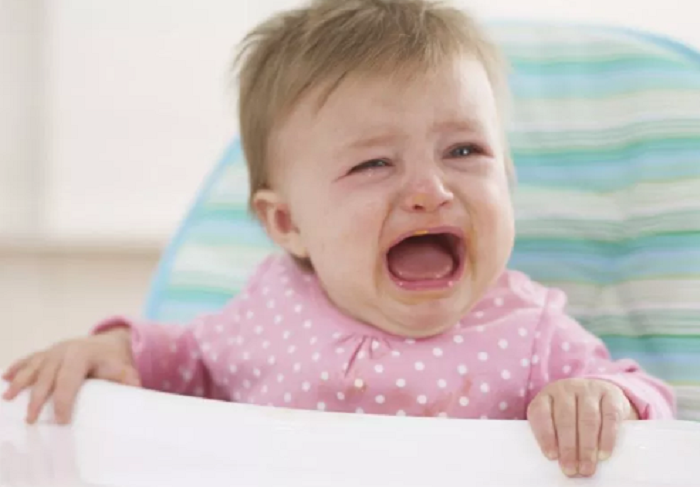 Scientists have developed a new artificial intelligence (AI) based tool that can identify and distinguish between normal cry signals of babies and abnormal ones, such as those resulting from an underlying illness.

The method, described in the IEEE/CAA Journal of Automatica Sinica (JAS), promises to be useful to parents at home as well as in healthcare settings, as doctors may use it to discern cries among sick children.

Experienced health care workers and seasoned parents are able to pretty accurately distinguish among a baby’s many needs based on the crying sounds it makes.

While each baby’s cry is unique, they share some common features when they result from the same reasons, said researchers from Northern Illinois University in the US.

Identifying the hidden patterns in the cry signal has been a major challenge, and AI applications have now been shown to be an appropriate solution within this context.

The new research uses a specific algorithm based on automatic speech recognition to detect and recognise the features of infant cries.

In order to analyse and classify those signals, the team used compressed sensing as a way to process big data more efficiently.

Compressed sensing is a process that reconstructs a signal based on sparse data and is especially useful when sounds are recorded in noisy environments, which is where baby cries typically take place.

The researchers designed a new cry language recognition algorithm which can distinguish the meanings of both normal and abnormal cry signals in a noisy environment.

The algorithm is independent of the individual crier, meaning that it can be used in a broader sense in practical scenarios as a way to recognise and classify various cry features and better understand why babies are crying and how urgent the cries are.

“Like a special language, there are lots of health-related information in various cry sounds. The differences between sound signals actually carry the information,” said Lichuan Liu, an associate professor at Northern Illinois University.

“These differences are represented by different features of the cry signals. To recognise and leverage the information, we have to extract the features and then obtain the information in it,” said Liu.

The researchers hope that the findings of their study could be applicable to several other medical care circumstances in which decision making relies heavily on experience.

“The ultimate goals are healthier babies and less pressure on parents and caregivers,” said Liu.