Imran Khan was asked about divorce with Avantika Malik 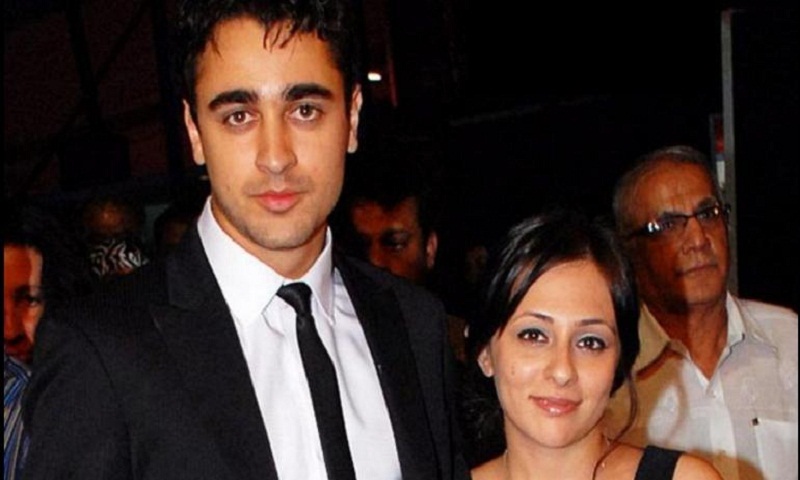 Actor Imran Khan has been in news for all the wrong reasons. In May, it was extensively reported that his wife Avantika and he had separated after eight years of marriage. In early June, the actor was spotted outside his gym, looking frail and weak. Now, at a public event, the actor was asked about his divorce rumours and he was clearly not pleased about it.

Replying to media persons, who questioned him about rumours of his marriage heading for a divorce, DNA quoted him as saying: “How can you ask such a question at an event like this?” The report added that he did not look annoyed and answered with a smile.

Previous reports said that the actor and Avantika had allegedly decided to take some time off their marriage due to “irreconcilable differences”. A DNA reported quoting a source had said: “Avantika allegedly left 24, Pali Hill, Imran’s residence, a while ago with Imara. It is being said that she is currently staying with her family.”

Avantika’s mother Vandana had rubbished all such reports. Speaking to In.com, she had said: “We all read the news and let me tell you that there’s no such thing. There are some differences, which will be sorted anyway.” Asked if divorce was on the cards, Vandana said, “Absolutely not.”

Amid all this, Avantika had dropped ‘Khan’ from her name on Instagram. On June 6, a rather frail-looking Imran had been spotted outside his gym. As he smiled at the camera in the pictures, his fans were worried to see him like that. Commenting on his look, a user, Maria Sami Faisal, wrote: “Hopefully he is ok , he looks frail.” Another user, Karanjit Kushal left a comment: “omg is he imran khan.what happen to him?he look weak.” A third user, Meera Jhurry wrote that “he lost weight...hope he is fine”.