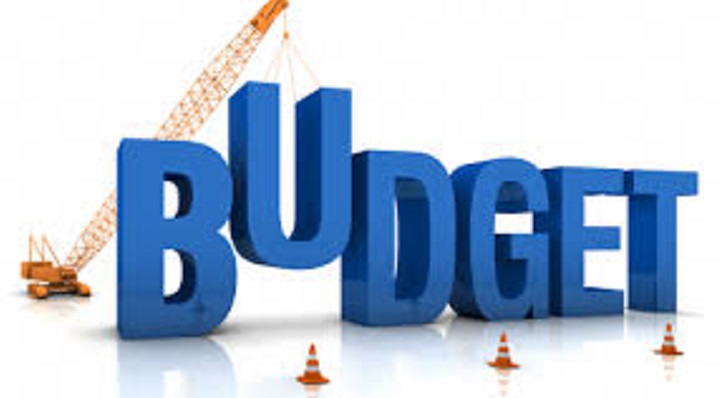 The government is putting special importance to large infrastructure projects in the upcoming budget in a bid to secure more progress of the dream projects in the next fiscal year.

A total of Tk 35,318 crore has been allocated against nine mega projects in the FY20 Annual Development Programme (ADP) with Roopur Nuke Power getting the highest priority followed by Metro Rail and Padma Bridge projects.

“All the projects usually get importance from us, but the mega projects see the highest priority because once they are implemented, the country will witness a huge socio-economic change,” said Planning Minister MA Mannan.

A Tk 2,02,721 crore main ADP has already been okayed by Prime Minister Sheikh Hasian at the National Economic Council (NEC) meeting on May 21.

Finance Minister AHM Mustafa Kamal is due to place the national budget for FY20 on June 13 when the development expenditure plan will also be placed.

Of the allocations, Tk 22,795 crore has been allocated from foreign money while the government is bearing Tk 12,522 crore from the state coffer.

Although most of the projects are getting higher amount of allocation next year, Pyra Deep Seaport project, Karnaphuli Tunnel project and Dhaka Ashulia Expressway are getting less money next year because of low expenditure this year.

Metro Rail project is getting Tk 7,212 crore in new ADP against its RADP allocation of Tk 2,488 crore this year.

Padma Bridge project is getting Tk 5,371 crore whereas its allocation was revised downward to Tk 2,656 crore this year. In the first eight months of this year, expenditure was Tk 1,107 crore. Its cumulated expenditure was Tk 17,903 crore out of Tk 30,193 crore estimated project cost.

The planning minister said they want to give a big boost to the construction work of Padma Bridge as they want to open it to public by March 2020, if not possible by this December, the revised deadline.

Besides, Dohazari-Cox’s Bazar-Gundun Rail Line is fetching Tk 1,105 crore in new ADP, while its revised allocation was Tk 528 crore this year, Pyra Deep Seaport Infrastructure project is getting Tk 500 crore which was Tk 578 crore this year.