Australia, West Indies face off in battle for summit spot 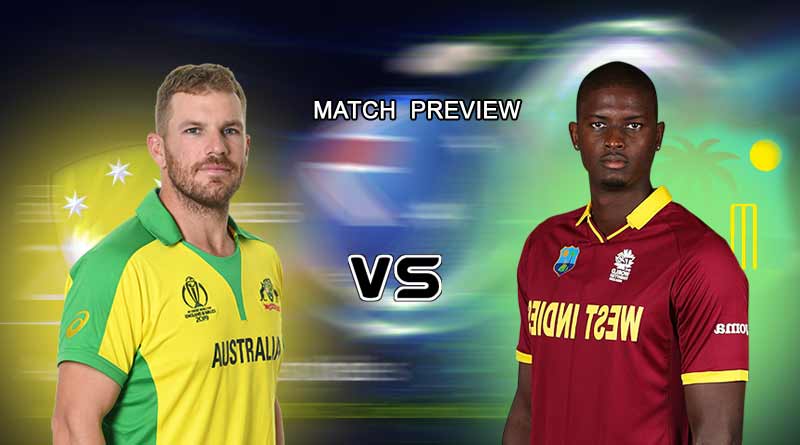 Australia and West Indies opened their World Cup 2019 campaigns in similar fashion registering seven-wicket victories over their respective opponents and will look to take the summit spot when the sides face off at Trent Bridge in Nottingham on Thursday. The power-hitting West Indies currently sit on top of the points table due to the superior net run rate compared to holders Australia. The two teams, who have won seven out of the 11 World Cups so far between them, meet at Trent Bridge on Thursday after both cruised to comfortable opening victories.

Australia head coach Justin Langer has hailed the West Indies' "Calypso cricket", admitting they were his heroes when he was growing up as he prepares Australia to face their current battery of fast bowlers.

Langer said defending champions Australia would need to adjust their mindset to take on the West Indies quicks and other fast bowlers at the tournament in England and Wales.

West Indies had demolished the Pakistan batting line-up with a barrage of short-pitch deliveries and ultimately bowled them out for mere 105 in their opening encounter in the ongoing World Cup.

Oshane Thomas had finished with 4/27, while captain Jason Holder and Andre Russell shared five wickets between them before Windies clinched a seven-wicket win over Pakistan.

Australia are wary of the fact that West Indies line-up boast of having some of the biggest hitters in world cricket at the moment and it would really require some effort from the Aussie pacers to control the likes of Chris Gayle, Russell and Carlos Brathwaite.