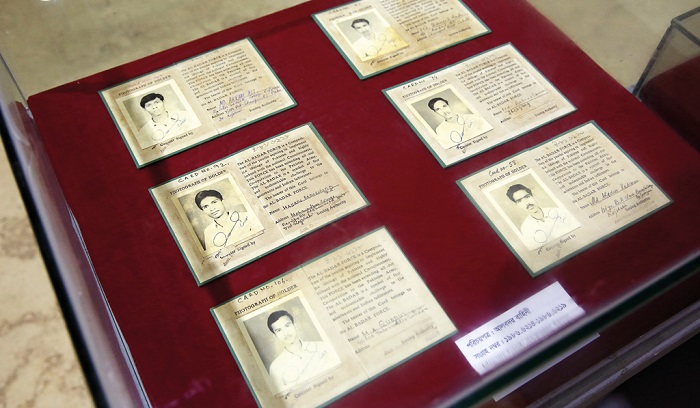 The government has taken an initiative to list Razakars’ name and other data across the country, Liberation War Affairs ministry said on Sunday.

The ministry revealed this on Sunday at meeting of Parliamentary Standing Committee on the Ministry of Liberation War Affairs. Earlier the standing committee recommended preparing list of Razakars. Shajahan Khan MP resided over the meeting.

The ministry is also working on amendment of National Freedom Fighters' Council Act.

According to meeting minute, the Ministry of Liberation War Affairs informed that Deputy Commissioners will be sent confidential messages to preserve the lists of Razakar, Al-Badar, Al-Shams who were paid government allowances from Thana, Zila- Mahakuma offices during the Liberation War in 1971.