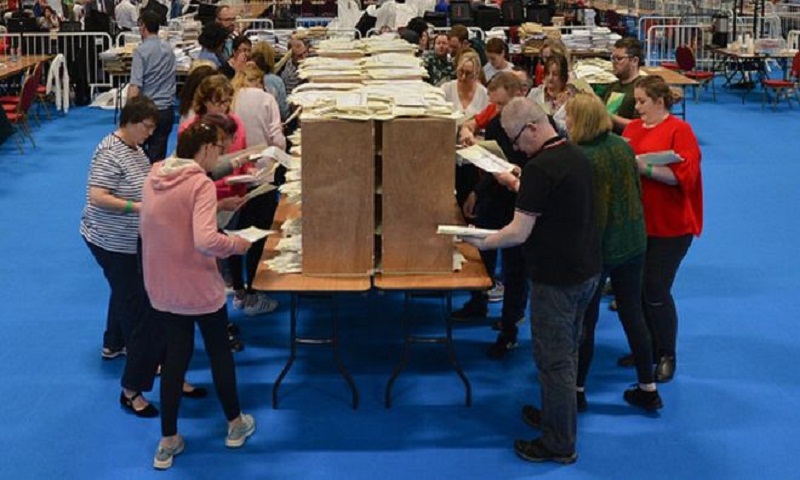 People in the Republic of Ireland have voted overwhelmingly in favour of liberalising divorce laws, in a referendum held on Friday.

The constitution currently states that spouses must be separated for four of the previous five years to divorce.

But that clause will now be removed, allowing the Oireachtas (Irish parliament) to decide a new separation period before divorce is allowed.

Divorce was legalised in Ireland in 1995.

Any change to the Irish constitution must be supported by a majority of voters in a referendum.

Prior to the vote on divorce laws on Friday, the government indicated that it believed a two-year separation was long enough.