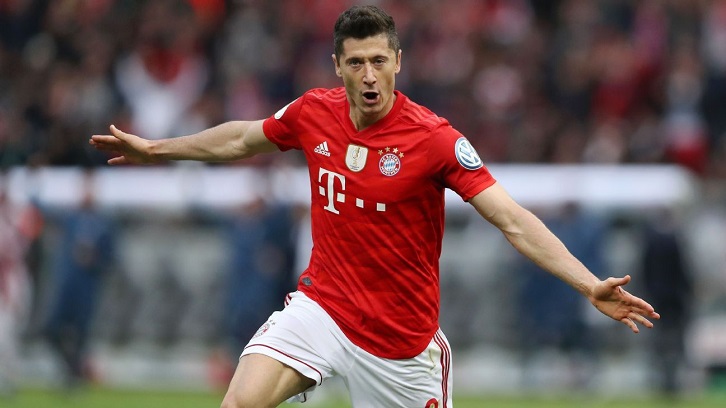 With this trophy, the champions completed a domestic league and Cup double.

Lewandowski headed the champions into the lead in the 29th minute, wrong-footing keeper Peter Gulacsi, and Kingsley Coman's superb first touch and shot in the 78th made it 2-0.

Bundesliga top scorer Lewandowski sealed the win with a fine run and superb finish in the 85th minute.

It was the 12th time Bayern won the double as coach Niko Kovac, who lifted the Cup with Eintracht Frankfurt last year and led them to the 2017 final, became the first man to win the double with Bayern both as player and coach.