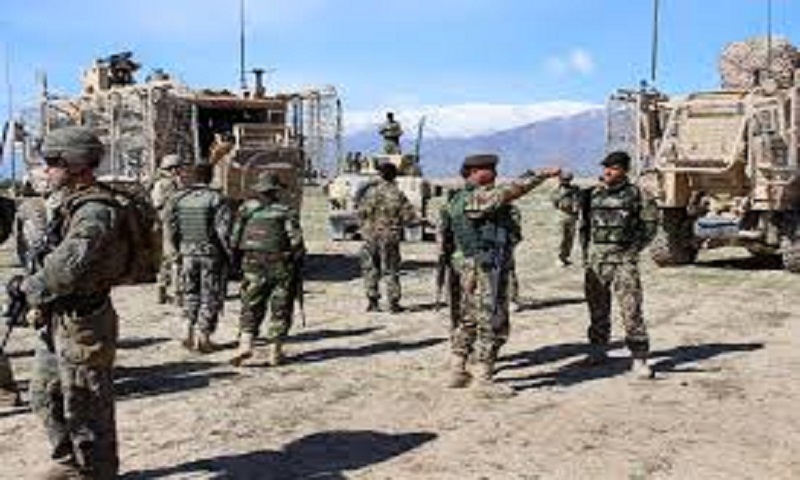 Afghan officials say at least six civilians, including a woman and two children, have been mistakenly killed in an Afghan security forces raid against Taliban fighters in eastern Nangarhar province.

The civilians' vehicle came out of the area right after the raid and the security forces thought that Taliban fighters were trying to escape, so they opened fire and mistakenly killed the civilians.

Ajmal Omer, a provincial councilman in Nangarhar, said villagers carrying out the bodies in a procession in the provincial capital Jalalabad demanded justice for the victims' families.

Both Taliban and Islamic State group fighters are active in eastern Afghanistan, especially in Nangarha.