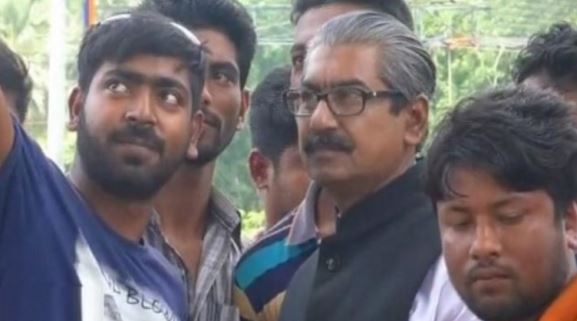 People are thronging to see Aaruk Munshi, a resident of Kamarol village of Orakandi union under Kashiani upazila of Gopalganj, as he is lookalike Father of the Nation Bangabandhu Sheikh Mujibur Rahman.

There are similarities between Aaruk Munshi and Bangabandhu in terms of physiognomy, clothes, appearance and many other sides. 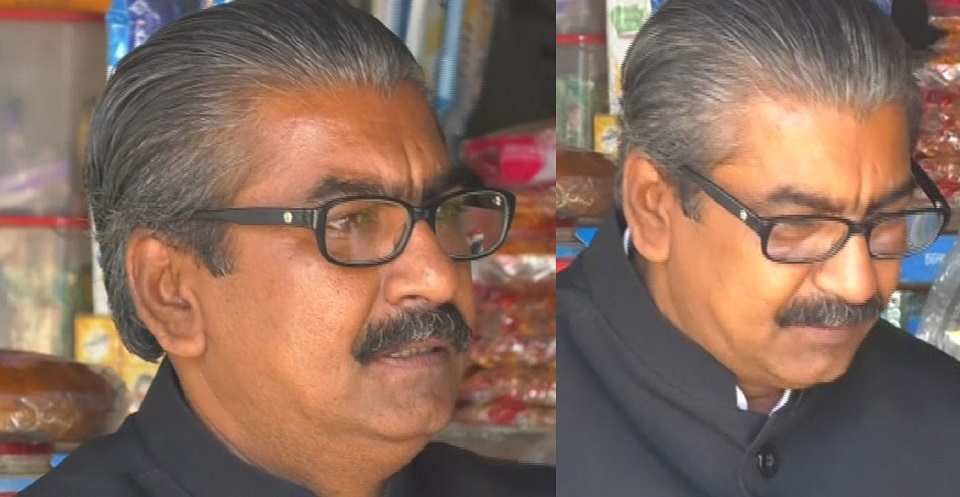 Aaruk is now woking for an organisation in Dhaka but his family is now living in Suchail village of Itna union in Narail. He visits his village home during festivals. But people throng to see him when he goes to his village. Even, many people snap selfi with him. 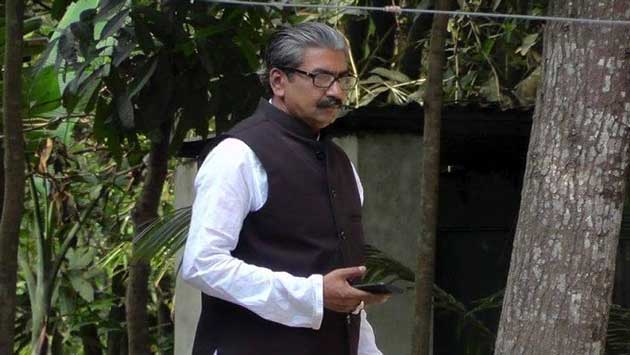 About the curiosity of commoners, Aaruk said he does not feel embarrassed when people gather to see him and he always thinks himself a follower of the ideal of Bangabandhu.

“I also became astonished after seeing him for the first time,” Mashiur Rahman said.