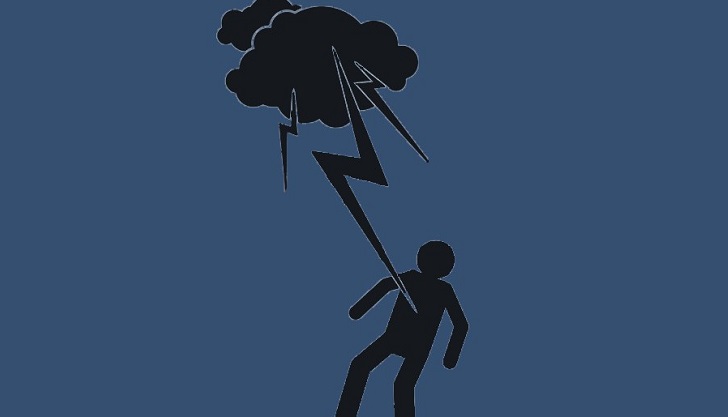 At least two workers were killed and three others injured in a lightning strike at Ullapara of Sirajganj on Friday night.

The incident took place at 1:30am at Bara Pangasi union in Ramail village of the upazila.

The deceased were identified as Idrish Ali, 35, son of Fazal Seikh, a resident of Salanga Union in Raghudi village of the upazila and Abdul Jabbar, 36, son of Mahir Uddin.

Chairman of Barapangashi Union Parishad (UP) Humayun Kabir Liton said, the lightning hit them when they were harvesting paddy in the field, leaving Idris and Jabbar dead on the spot and three others critically injured.

Later, the injured were rescued and taken to hospital.

Upazila Nirbhahi Officer (UNO) of Ullapara Md Arifuzzaman said, the financial assistance will be provided to the victim’s families.