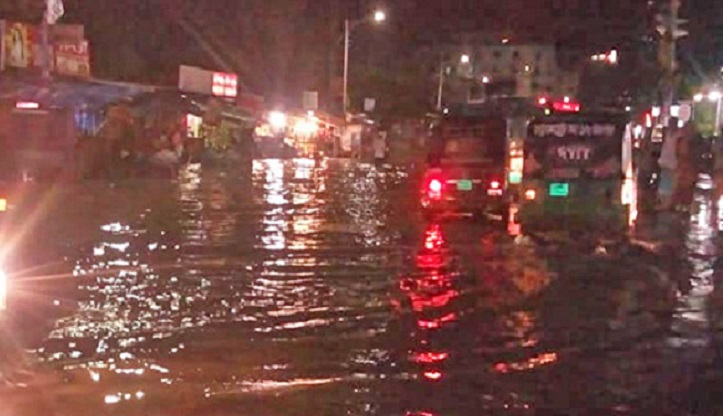 Mabud Sawdager, a resident of Sholoshahar 2 no area, said that he got stuck in knee-deep water in Katalganj area while he was going to Aturar Depot from Jamal Khan area.

Waterlogging has become one of the prime problems of the port city as its residents face deluge during the rainy season every year, making their lives miserable.