Salman urges new entrepreneurs to be updated about technology 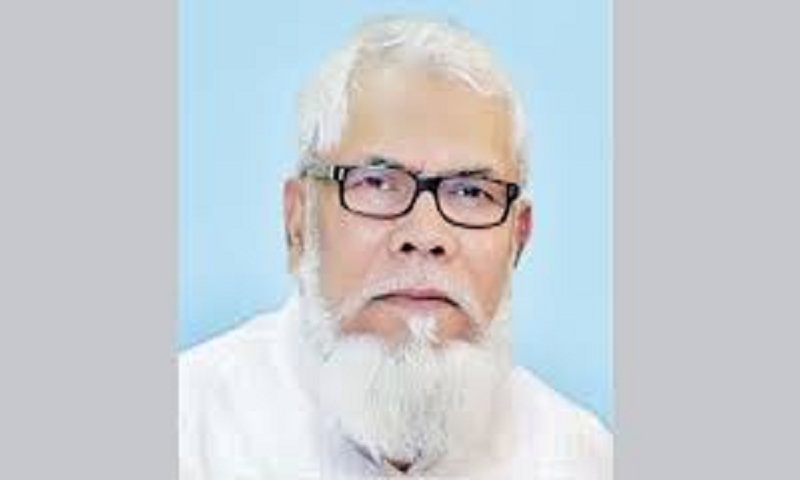 Private Industry and Investment Adviser to the Prime Minister, Salman Fazlur Rahman urged the new entrepreneurs to enhance their knowledge with updated information of modern technologies for sustaining in the competitive world.

“Technology is moving fast now. Robotics technology, nanotechnology and biotechnology are coming. The new entrepreneurs will have to update themselves with the technology,” he told BSS in an interview recently.

Responding to a question, Salman said the result of new rankings in the ease of doing business index would be announced in October this year and Bangladesh’s position in doing business ranking is likely to come down to 125 from the existing 176.

“Bangladesh is a very business friendly country. We have implemented different reform initiatives in different sectors, including Bangladesh Bank, National Board of Revenue (NBR), customs and land and law for making the country’s business environment more attractive among the investors,” he added.

Referring to the reform initiatives in the Registrar of Joint Stock Companies and Firms (RJSC), Salman said huge reforms have taken place in the sector to ensure quick formation of a company.

“If all papers are okay, anyone can open a company in Bangladesh within two hours. Anyone can open the company from anywhere of the world by submitting their applications online,” he added.

Responding to a question, Salman said the government is showing zero tolerance against corruption, so the level of corruption is coming down.

“The salary and allowances of the government officials and employees have been increased. Now, they are leading a standard life. So, the corruption level is also coming down,” he added.

Salman said Bangladesh should accelerate the process of turning the Bay of Bengal to a hub of economic uplift through proper utilization of marine resources, which will contribute significantly in attaining the cherished double digit GDP growth.

After winning the sea area, he said, the present government is providing special attention to utilizing the resources under water to boost up the economy.

“The government is implementing different initiatives to explore the potentialities of the blue economy. We hope that investment will also come in blue economy soon,” he added.

Earlier, a total of 11,8,813 square kilometer maritime boundary in the Bay of Bengal was added to Bangladesh after the settlement of longstanding disputes with India and Myanmar.