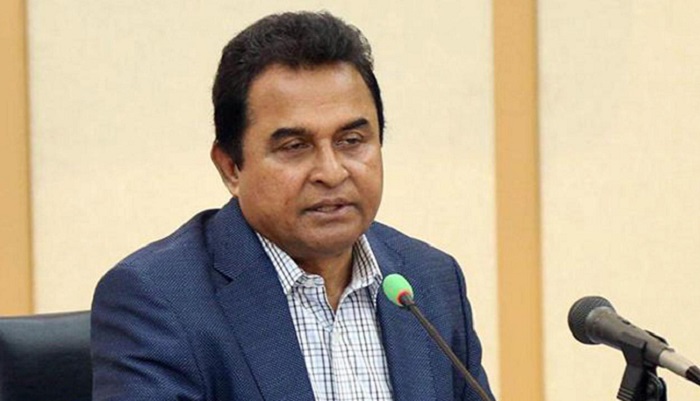 Finance Minister AHM Mustafa Kamal on Wednesday said that 10,000 people would be added to the NBR through outsourcing to enforce the implementation of the VAT law to realise more VAT.

The new VAT law would come into effect from 1st of July which has been framed in a transparent and easy way, said Kamal.

The minister made this disclosure while addressing a meeting and Iftar-mahfil organised in honour of the members of the Economic Reporters’ Forum (ERF) held at the NEC Conference Room in the city’s Sher-e-Bangla Nagar area.

The finance minister noted that the tax-GDP ratio is still low in Bangladesh with around 10 percent compared to other neighboring countries which are around 18-19 percent.

The Finance Minister also urged the media to motivate common people to pay tax out of patriotism and moral obligation.

The philosophical perspective of the government this time is not to burden over the existing taxpayers, rather to widen the tax net.

“My policy is to collect tax by not hurting the taxpayers or increasing the tax burden. We’ll reach out to those who are not paying taxes and thus collect tax.” he said.

He informed that steps have been taken to scan all the inbound and outbound consignments to evade tax. Besides, only 10 percent of the consignments would be examined physically, he added.