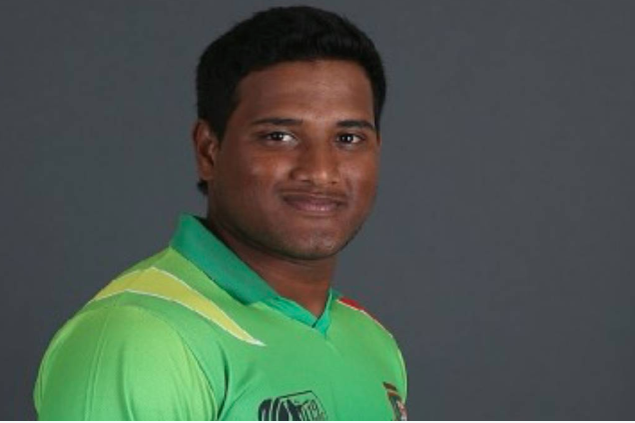 Right-handed middle-order batsman Yasir Ali Rabbi on Tuesday said he is prepared to join Tigers’ World Cup campaign if the team need him.

He is among six standby players for Bangladesh’s World Cup squad. The others are Imrul Kayes, Farhad Reza, Taijul Islam, Taskin Ahmed and Naeem Hasan.

Yasir was in the team during their tri-nation series in Ireland but he did not get any chance to play. He is yet to make his debut in international cricket.

“I’m preparing myself in the ongoing camp of HP. I’m ready to join the team if required,” Yasir told reporters.

Bangladesh had four extra players – Taskin, Yasir, Naeem, and Farhad – for Ireland tour but none of them got a chance in the playing XI.

Yasir said he is not worried.

“It was a great experience to be a part of the national team. It was something new for me. I’ve learnt a lot from the seniors which will help me in future,” Yasir added.

He said that the team comes first. “I’m mentally prepared to be a part of the team if the management wants,” he added.

The 23-year-old drew the attention in the last season of Bangladesh Premier League in which he represented Chittagong Vikings. He scored 307 runs with three fifties.

He continued to impress in the Dhaka Premier Division Cricket League where he hit 441 runs in 13 matches with a ton and two half centuries.