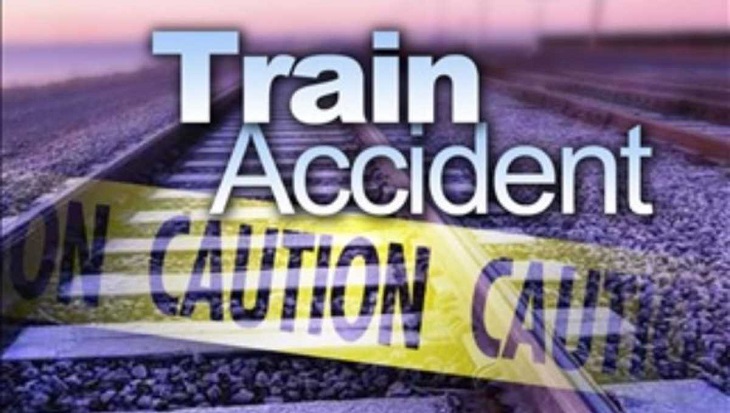 A Mentally challenged girl was crushed to death under the wheels of a train at Mulbari area in Sadar Upazila of Siraganj on Tuesday.

The deceased was identified as Sumi Khatun, 22, daughter of Samshul Islam, hailing from Sayedabad Union at Bitara village of the Upazila.

The accident took place at Mulbari area on Dhaka-Iswardi railway at about 7:00 am.

Officer-in-charge of Sirajganj Railway police Harun Majumdar said mentally challenged Sumi was run over by a train in the middle point of Mulibar-Kadda area at midnight. She was killed on the spot. Local people spotted the body of the girl beside the rail line and informed police.

On information, police rushed to the spot and recovered the body and sent it to Sirajganj 250-bed Bangamata Sheikh Fazilatunnesa Mujib General Hospital morgue for an autopsy, the OC said.