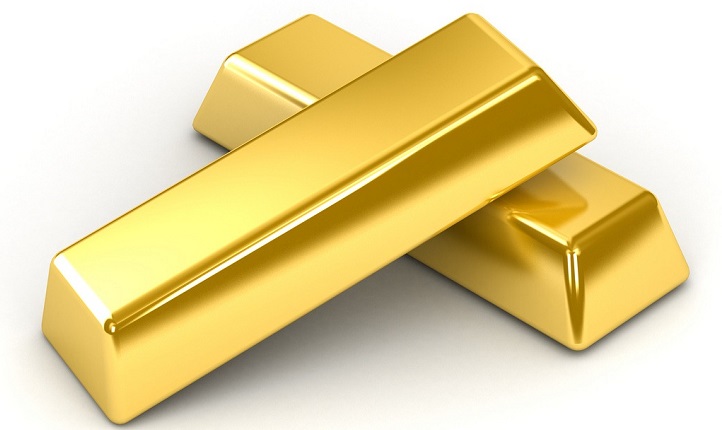 The arrestee is Md Rajib Dewan, 35, hailing from Munshiganj district. He landed at the airport around 11pm by a flight of Singapore Airlines (flight no-SQ446) from Singapore.

He denied carrying anything illegal when asked by customs officials while crossing the green channel.

After searching his body, the team recovered six packets wrapped with scotch tap which was hidden in his pants, Othello said.

Later, a total of 65 gold bars, worth around Tk 3.25 crore, were recovered from the packets.