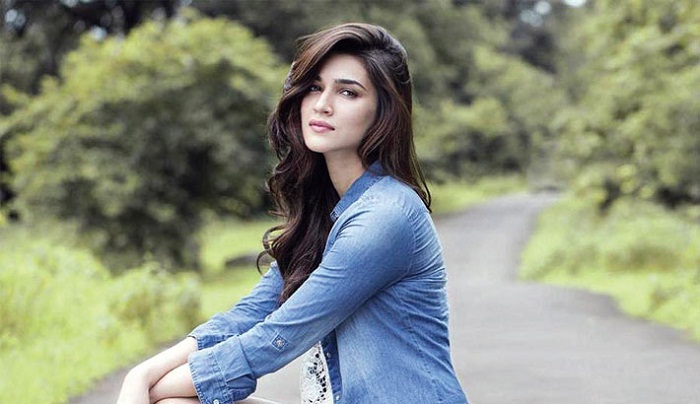 Actor Kriti Sanon has recently returned from Turkey but her holiday pictures continue to give her fans vacation goals. And she couldn’t be happier that her fans always shower her with love, whether it’s for her films or social media posts, reports Hindustan Times.

However, there have been times when her social media updates were subjected to negative comments and she, too, had her share of dealing with the troll brigade.

So how does she deal with them? “I filter them out.

At times, I block negative people who just don’t think before what they speak and say anything and everything for no reason,” says the Luka Chuppi actor.

Unlike many who make it a point to hit back at trolls, Kriti clearly does not get worked up by all the negativity on social media. “It’s not something that has ever bothered me.

I don’t take them seriously,” she says, admitting that there have been instances where even negative comments made sense. “I am always ready for constructive criticism. It helps me better myself. Also, it lets me stay connected with my audiences and fans,” says the actor, who has three Bollywood films lined up for release — Panipat, Arjun Patiala and Housefull 4.

However, Kriti asserts that she isn’t someone who thinks a lot about box office. “Because your thoughts won’t help in making the film a hit. So, my way is to work hard on the script, make my character look convincing, and hope that my efforts help me to connect with the audience,” concludes Kriti, sounding content with the way her career is progressing.