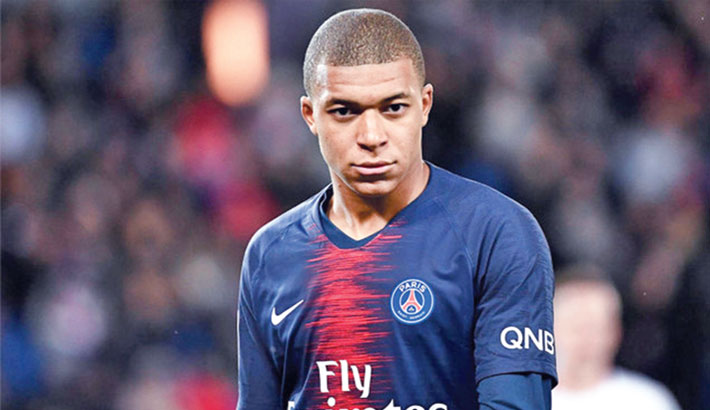 Upon receiving his awards, Mbappe made statements which have shocked the football world, “This may be the time for me to have more responsibilities. Maybe here in Paris I’d be happy or perhaps somewhere else, in a new project. I’m at a turning point in my career”, he affirmed.

Backstage reporters caught up with the young French striker to peel back further details on his statement. Mbappe was confident in his response: “I said what I had to say. In such occasions you can send messages and I have sent mine. If I speak more it will be too much and that is not the message I wish to send”, he concluded.

On Wednesday, RMC Sport reported that PSG want to open negotiations with Mbappe over a renewal. His message could be a ploy in contract negotiations to earn more money and have a bigger say in the team building process at PSG.