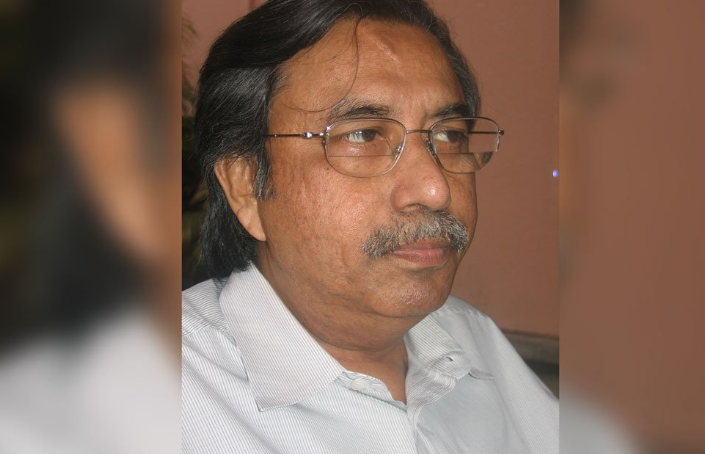 A memorial meeting on poet Hayat Saif was held at Poet Shamsur Rahman Auditorium at Bangla Academy on Monday.

EkusheyPadak-winning poet Hayat Saif passed away at a city hospital on May13.

Hayat Saif was born in 1942 in Dhaka who used Hayat Saif as the pen name. His real name was Saiful Islam Khan.

His first poetry was published in the then Samakal in 1962.