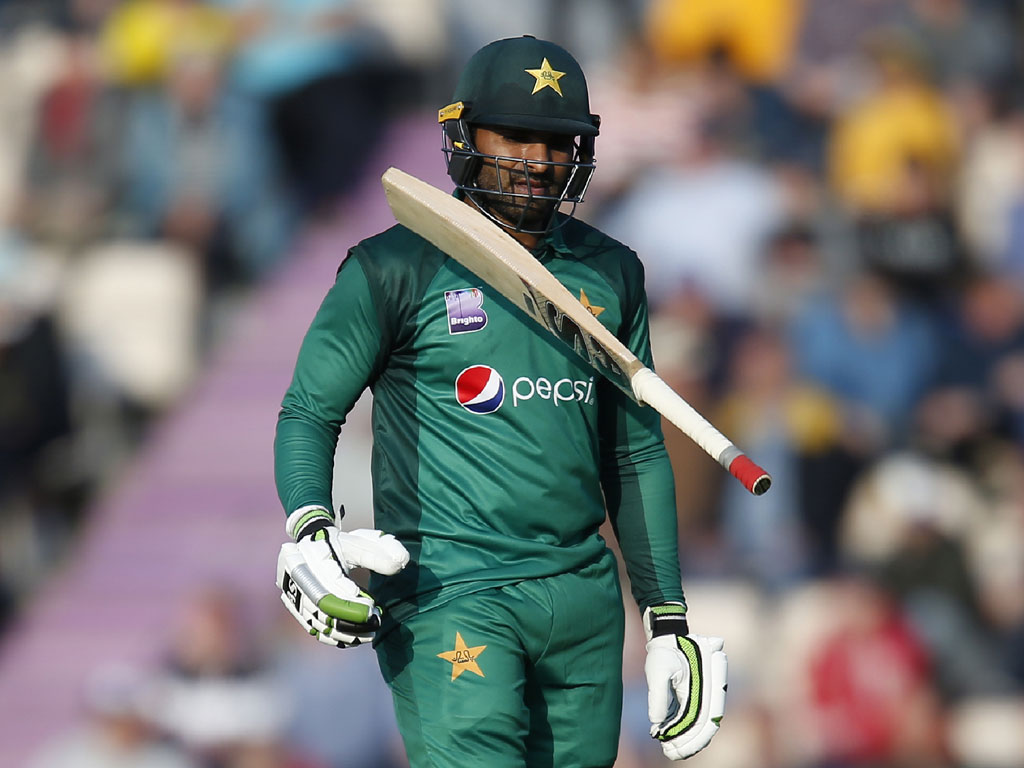 Pakistan batsman Asif Ali is expected to leave the tour of England following the death of his daughter, who had been having treatment for cancer in the United States.

A statement issued by Islamabad United, the team Asif plays for in the Pakistan Super League, late Sunday said, “ISLU family pays its deepest condolences to @AasifAli2018 on the tragic loss of his daughter. Our thoughts and prayers go out to Asif & his family. Asif is a great example of strength & courage. He is an inspiration to us.”

Earlier on Sunday, the 27-year-old Ali made 22 during Pakistan's 54-run defeat by England in the fifth and final one-day international at Headingley - a loss that saw England take the series 4-0 after the opening match was washed out.

Ali featured in every game of the series, scoring two fifties with a career best of 52 in the third ODI in Bristol.

He was not included in Pakistan's preliminary squad for the World Cup in England, which starts later this month, but that would not prevent him being selected in the final 15-man squad for the tournament.

Teams have until June 23 to name their World Cup squads.

Before his departure for the limited-overs series in England, Ali had tweeted on April 24 that he was sending his daughter to the United States for treatment.

He had also requested his fans to pray for his daughter.

Ali had learnt about his daughter's illness during the fourth season of the PSL, with Islamabad United coach Dean Jones, the former Australia batsman, breaking down in tears when talking about the child's condition.