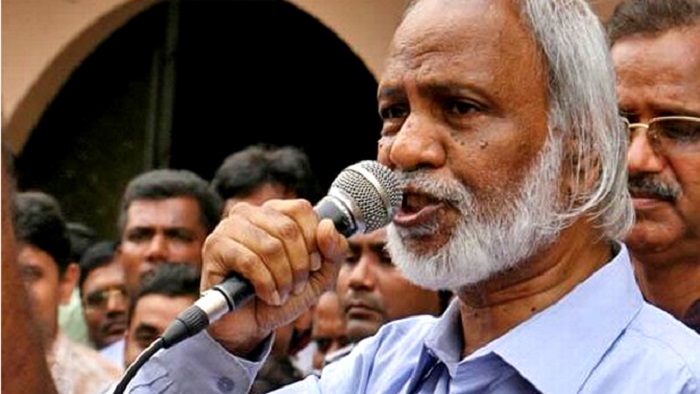 He came up with this observation at a press conference held at BNP central office of Naya Paltan in the capital on Sunday.

Moyeen Khan claimed that present authorities of the University of Dhaka tries to create new voters in the name of teacher recruitments in order to sustain their supremacy in teacher politics. They are appointing Bangladesh Chhatra League (BCL) activists as teachers devaluing merit during the recruitments.

BNP senior leader also pointed out few more reasons behind the downfall of Dhaka University, once considered as ‘Oxford of the East’, during the press conference.

London-based Times Higher Education (THE) magazine published a list of Asia’s top 417 universities on early May.

Not a single university, including the University of Dhaka, from Bangladesh secured position in the list. Bangladesh’s exclusion from the list has provoked a criticism about the standard of the public universities across the countries.