Katrina was under no pressure to work with Salman in Bharat 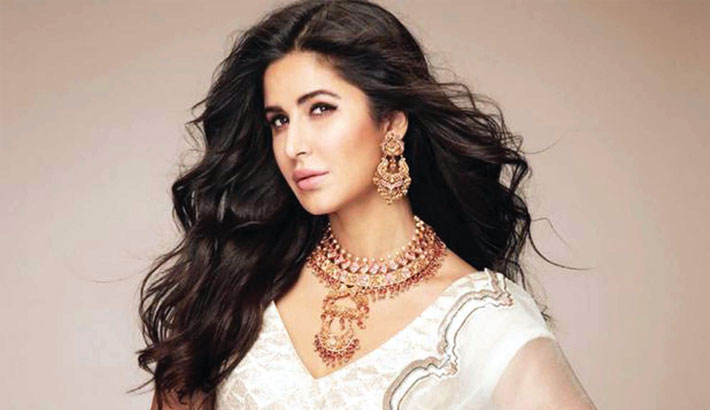 When Priyanka Chopra walked out of Salman Khan-starrer Bharat, the makers of the film approached Katrina Kaif to play to the role of Kumud. In a media interaction, the actor confessed that there was no pressure from director Ali Abbas Zafar or superstar Salman Khan to be a part of the project, reports Mid-day.

“I was fully under the impression that they were going to begin the shoot. And as far as my knowledge is concerned Priyanka (Chopra) was in the film. It was Ali (Abbas Zafar) who told me that ‘There is a little change in plan and for some reasons, she is no longer part of the film and I am sending you the script, just read it and react to it’. ‘And he absolutely put no pressure, it was just that you react to the script. I read the script and felt this is his best work so far. It was an amazing character to play and then we got straight into work,” Katrina told reporters here at the song launch event of “Bharat”.

The 35-year-old star, who plays the role of Salman’s love interest in the film, said ‘Kumud’ is one of her best characters so far. “I count this as my best character. She is a support for Bharat’s character throughout the film and so her journey also continues in the film. We won’t get into details as we want to keep some surprises. ‘A lot of hard work has gone in getting the look right in every era. Getting the time and essence right makes the character look believable. We left no stone unturned to try and do our best,’ she said. Katrina said “Bharat” is once in a lifetime opportunity for her.

“When I read the script I fell in love with my character. I was very excited to get an opportunity like this. It was a fulfilling journey on the sets of this film. It has been an incredible experience working on this film. It has been the best film so far.” Salman interrupted and said Katrina deserves a National Award for the film. “She will get a National Award for the film. Without any jokes, she is so good in the film and she has worked very hard,’ he said. ‘Bharat’ releases on June 5.