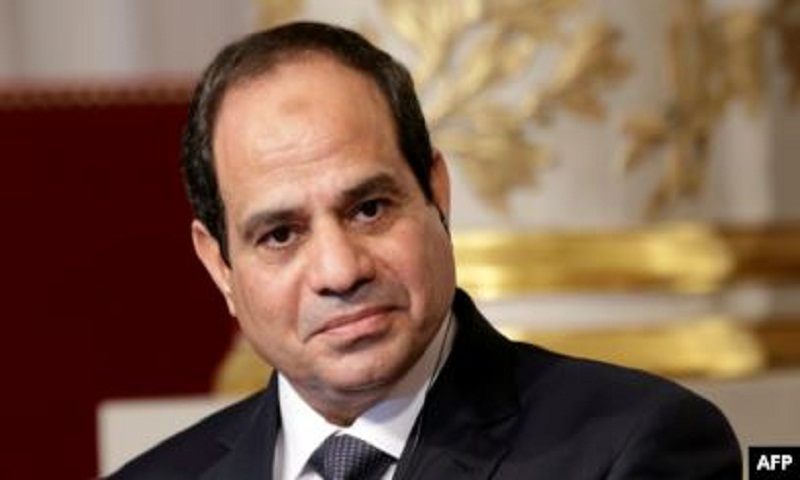 Egyptian President Abdel Fattah el-Sissi has pardoned 560 prisoners, including a prominent journalist who had criticized the establishment.

The pardons, announced in the official gazette on Thursday, coincide with the Muslim holy month of Ramadan when authorities traditionally release detainees as a goodwill gesture.

The journalist, Abdel Halim Qandil, was sentenced to three years in absentia in December 2017 for "insulting the judiciary." He surrendered in October 2018 as Egypt's highest appeals court upheld his verdict.

Qandil was tried in a case that included 17 other defendants, among them ousted Muslim Brotherhood President Mohamed Morsi, on the same charges.

El-Sissi has waged an unprecedented crackdown on dissent in recent years, arresting thousands — mostly Islamists but also prominent secular activists — and rolling back freedoms won after the 2011 uprising.