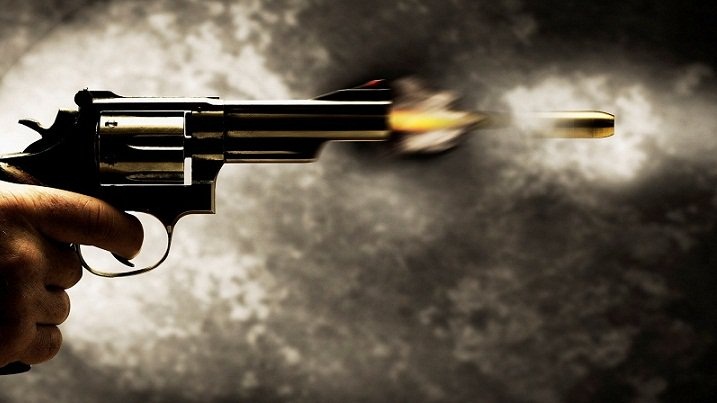 A suspected drug dealer was killed in an alleged gunfight with police at Satra area in Sadar upazila of Cumilla  early Thursday.

The deceased was identified as Shahidul Islam alias Kutu, 30, son of Delwar Hossain. Police said that he was accused in 10-12 cases.

Shahidul and his associates opened fire as soon as police reached the place, triggering a gunfight.

After the skirmish, police arrested Shahidul with gunshot wounds from the spot. He was taken to Comilla Medical College Hospital where doctors pronounced him dead.

Police recovered a barrel pistol, three cartridges and 652 Yaba pills from the spot.