I have only one scene in Bharat: Tabu 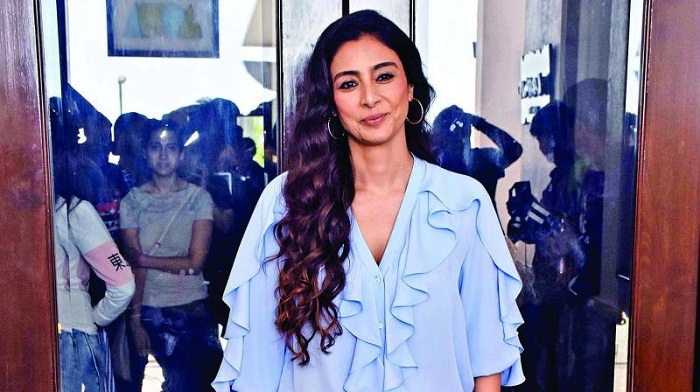 The period drama by Ali Abbas Zafar is a much awaited film this year. And when the cast was announced, one of the names was Tabu, the actress who will be seen this week in the Ajay Devgn starrer De De Pyar De.

But the truth is that the actress has less than a cameo in  Bharat. When the film was announced, the makers informed that Tabu will be playing the role of Salman Khan’s sister in the film which also stars Disha Patani, Sunil Grover and Jackie Shroff apart from the lead actress Katrina Kaif.

When asked by the media on whether she will be seen again promoting Bharat, the actress gave an honest answer. “No. I will not be a part of the promotion of that film because I have a very small role. I just have one scene in it. Now what all can I talk about that one scene to you,” she replies candidly.

When Tabu was missing from the trailer of the film, one wondered whether her role was kept under wraps. But the actress has let the cat out of the bag now.