Controversial 17 BCL leaders to be exempted in 24 hours 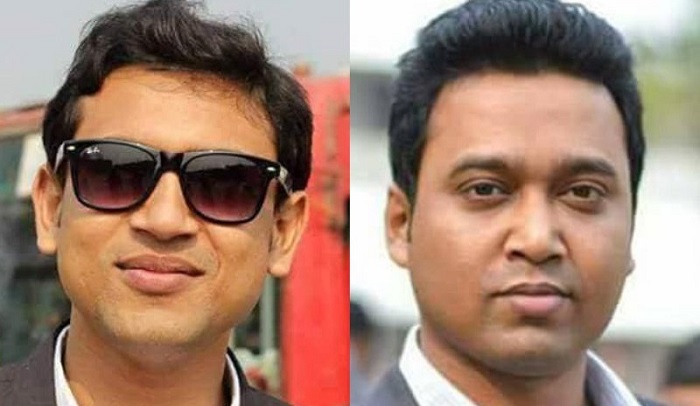 Controversial leaders, who were listed in newly declared 301-members BCL central committee, will be exempted within 24 hours after scrutinising allegations were brought against them, said BCL president Rezwanul Haque Chowdhury Shovon.

Shovon told that many allegations were raised against several portfolio holders in the recently declared BCL central body.

Mentioning that primarily different allegations had been raised against 17 post holders, the BCL president told that those posts will be annulled after scrutinising the complaints within 24 hours.

He also told that stern action will be taken against those who have been tarnishing the image of Bangladesh Chhatra League.