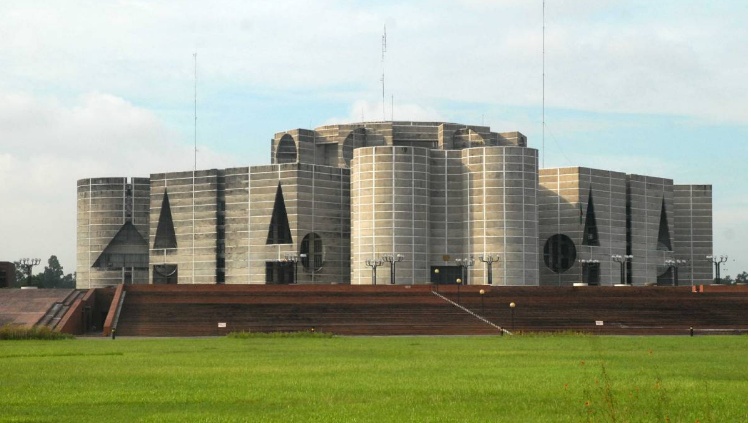 A parliamentary caucus on child rights was constituted with Deputy Speaker Fazle Rabbi Miah and Shamsul Haque Tuku, MP as its chief adviser and president respectively on Wednesday.

The parliamentary caucus was formed at a meeting held at the Deputy Speaker’s office, said a handout.

Later, they joined a seminar arranged by Bangladesh Shishu Adhikar Forum (BSAF) at IPD conference room of the Jatiya Sangsad.

Deputy Speaker Fazle Rabbi Miah spoke as chief guest at the seminar held with the president of parliamentary caucus Shamsul Haque Tuku in the chair.

Fazle Rabbi stressed the need for setting up of a children affairs directorate under the Women and Children Affairs Ministry.

Since the Prime Minister is affectionate to children, her government introduced the child budget, he said adding that the monitoring system needs to be strengthened so that the allocated money for the children is spent for children properly.