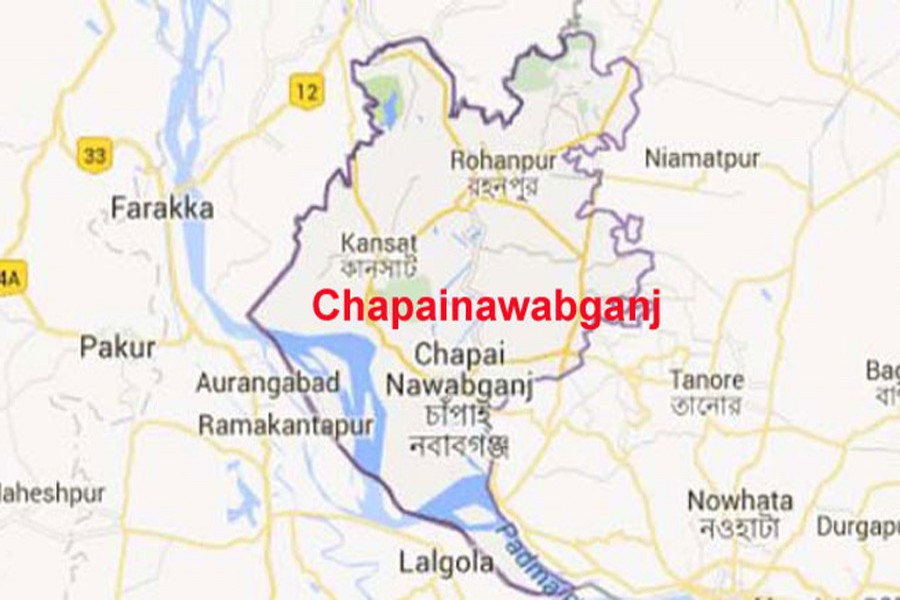 At least three workers were killed and six others injured as their paddy-laden human hauler overturned at Piarson in Gomastapur upazila of Chapainawabganj on Tuesday night.

Jasim Uddin, officer-in-charge of Gomastapur Police Station, said some 10 to 12 workers were returning with paddy from Barind Tract.

The accident took place as the human hauler overturned and fell into a ditch after its driver lost his control around 10:30pm.

Three of them died on the spot and six others injured critically as the paddy-sacks collapsed them.