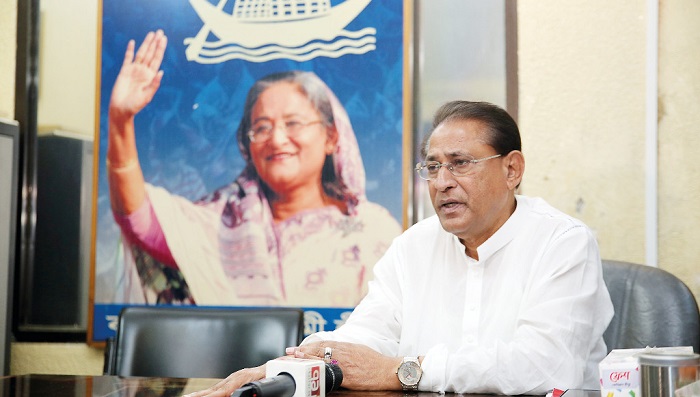 The AL leader told this while talking at a special extended meeting of Narail district unit of AL at a resort in Narail.

Rahman said Zia even prohibited uttering the name of Bangabandhu.

Abdur Rahman said the strength of Awami League is the leaders and workers at garrotes so that the party should be re-organized at grassroots.

He said council of district unit of AL would be held on September 25 and prior to that council of upazila and union units should also be held.