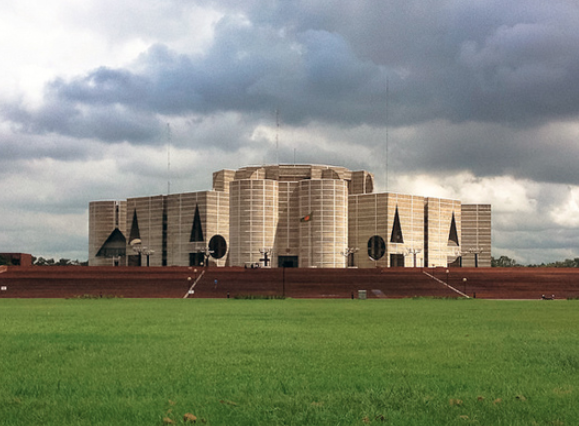 The Jatiya Sangsad (JS) will go into the budget session for 2019-20 fiscal on June 11, said a Parliament Secretariat release on Monday afternoon.

President M Abdul Hamid summoned the parliament session exercising the power bestowed upon him by the article 72 (1) of the country’s Constitution.

The budget session, which will be the third session of the incumbent 11th parliament, will commence at 5 pm on the day, the release added.

Finance Minister AHM Mustafa Kamal will place the national budget for 2019-20 fiscal before the House during the session while Parliament Speaker Dr Shirin Sharmin Chaudhury will chair it.

Earlier, the second (last) session was adjourned on April 30 last.