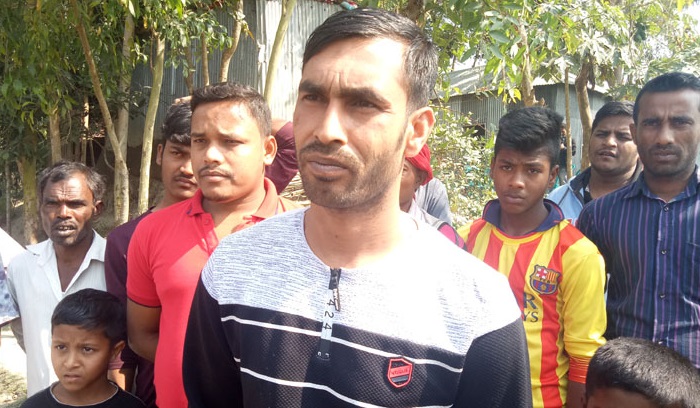 Supreme Court has cleared the way for hearing a rule over compensating Jaha Alam, who wrongly imprisoned for three years due to an identity mix-up.

A four-member Appellate Division bench headed by Chief Justice Syed Mahmud Hossain on Monday dismissed a petition of Anti-Corruption Commission, seeking a stay on this rule.

Now, the High Court will set a date for holding the hearing on the rule.

The jute mill worker had been behind bars since February 2016 in ACC cases for misappropriating Sonali Bank money. The real accused, Abu Salek, is absconding.

Jaha Alam was released after the High Court issued a suo moto order and asked ACC to submit case documents in the form of affidavits.