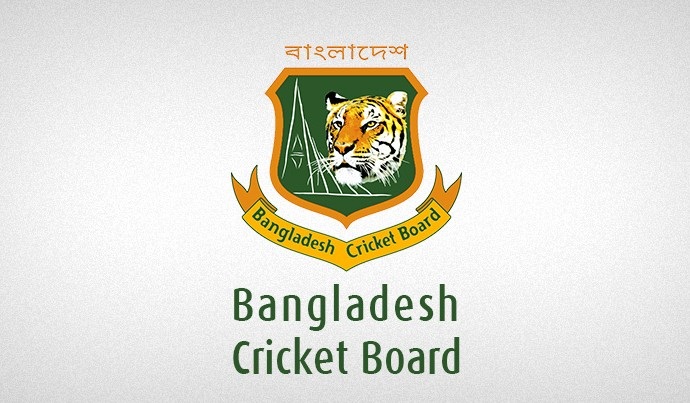 The Bangladesh Cricket Board (BCB) on Sunday launched a practice camp with 24 best performers of Dhaka Premier Division League.

Several famed coaches and former national cricketers will conduct practice camp that will continue till May 30.

Former coach of Bangladesh Under-19 Cricket team Mizanur Rahman will look after the batting side, veteran spinning coach Wahidul Gani will work with the spinners while former national pacer Talha Jubair will look after pace bowlers with the support of Sri Lankan Champaka Ramanayeke.

“The camp is for the players who did well in the premier league. I think it is a great idea to conduct this kind of camps. It will surely help the guys to be fit and ready for the upcoming challenges,” Mizanur Rahman said while talking to reporters at Sher-e-Bangla National Cricket Stadium on Sunday.

“Bangladesh A team have some tours in near future. I think we’ll get players for A team from this camp. This camp will make them ready to take more challenges,” BCB selector Habibul Bashar said.

Farhad Reza and Taskin Ahmed, who are with the national team in Ireland now, will join the camp upon their return, confirmed BCB.