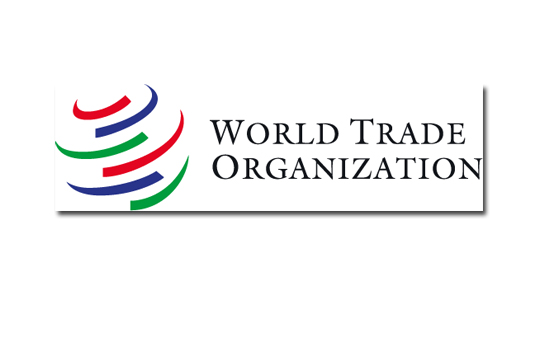 Commerce ministers, vice- ministers and senior government officials of 22 WTO-member states from developing and LDCs including Bangladesh have gathered here to attend the WTO Ministerial Meeting kicks off tomorrow in the Indian capital New Delhi.

In the two-day meeting, the ministers will discuss various issues “affecting the WTO” and, to work together for addressing those, official sources said.

The meeting is being held at a time when the multilateral rule-based-trading system is facing serious and grave challenges.

Mr. Munshi along with the members of his delegation has already arrived here this afternoon by an Air India flight.

Director General of WTO is going to participating in the meeting, according to an official handout issued here yesterday.

This meeting at New Delhi is an effort to bring together the developing countries and LDCs on a platform for sharing common concerns on the issues affecting the WTO and work together to address thoses, an official handout said here yesterday.

The meeting will also provide an opportunity to the developing countries and LDCs to build consensus on how to move forward on the WTO reforms, while preserving the fundamentals of the multilateral trading system enshrined in the WTO.

According to the release, the deliberations will aim at getting a direction on how to constructively engage on various issues in the WTO, both institutional and negotiating, in the run up to the Twelfth Ministerial Conference of the WTO to be held in Kazakhstan in June 2020.

On the first day, there will be a meeting of senior officers of the participating countries followed by a dinner hosted by Union Minister of Commerce & Industry of India for the heads of delegations. On the 2nd day, the ministerial meeting will be held.

In the recent past, there have been increasing unilateral measures and counter measures by members, which threaten the very existence of Dispute Settlement Mechanism of the WTO and impacts the position of the WTO as an effective multilateral organisation.

The current situation has given rise to demands from various quarters to reform the WTO, the handout said.