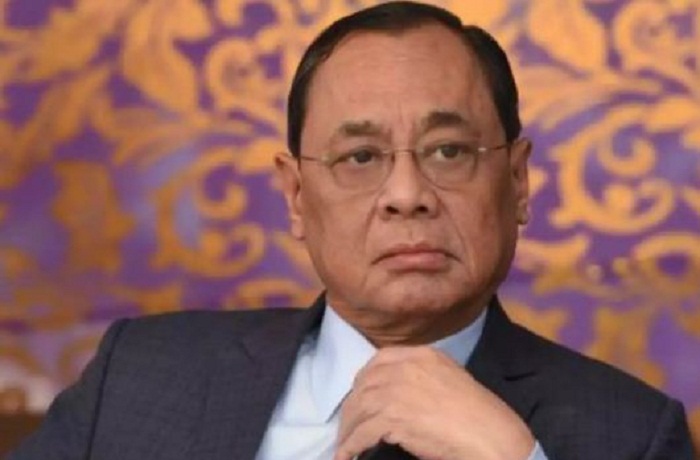 Two days after defending Chief Justice of India (CJI) Ranjan Gogoi against the allegation of sexual harassment in the Supreme Court, it was revealed that attorney general K K Venugopal wrote to the CJI on April 22 suggesting that a panel of three retired SC judges be constituted to inquire into the complaint by a dismissed woman employee of the court.

On April 20, the CJI and Justices Arun Mishra and Sanjiv Khanna assembled in the CJI's courtroom and Justice Gogoi gave vent to his anguish over the sexual harassment complaint against him by a woman with criminal cases pending against her.

During the hearing, Venugopal, solicitor general Tushar Mehta and Supreme Court Bar Association president Rakesh Khanna had expressed outrage over the nature of the complaint and termed it a tool to harass judges while citing earlier instances.

On the same day, the CJI delegated all administrative and judicial powers to the senior-most SC Judge, Justice S A Bobde, with regard to the complaint.

On April 22, Venugopal wrote to the CJI suggesting a three-member panel of retired judges of the SC for inquiry into the complaint so as to protect and maintain the independence of judiciary and prevent outside interference in the working of the judiciary.

However, on April 23, Justice Bobde decided to set up a three-judge in-house panel to inquire into the complaint. The same day, Venugopal wrote a second letter clarifying that his suggestions were made as a lawyer who has spent 60 years practicing law in courts.