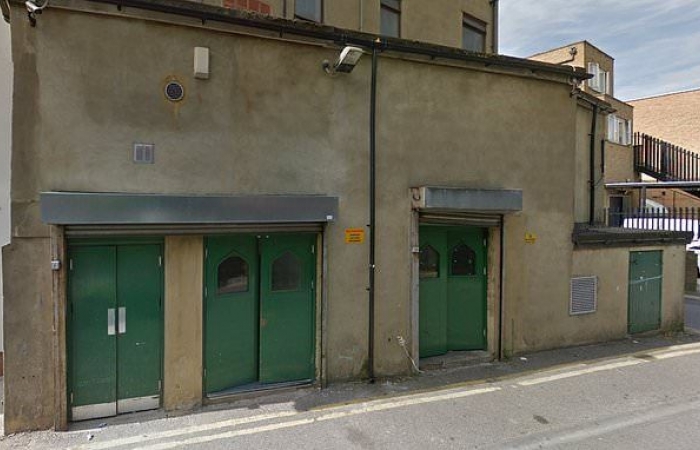 The Metropolitan police have launched an investigation after a shot was fired outside a London mosque during prayers for Ramadan.

Police said there were no injuries, and they believe the shot came from a blank-firing handgun, and significantly, they were not treating it as a terrorist incident.

The single shot was fired outside a mosque in Ilford in east London at 10.45pm.

The man with the weapon entered the mosque on the High Road in Seven Kings, but was “ushered out” by those inside, according to police. A shot was then heard.

The incident comes after 51 people were killed in the Christchurch mosque massacre in New Zealand and nearly two years after a terrorist attacked worshippers close to the Finsbury Park mosque in north London, killing one person.

“There’s three sections of the mosque and at taraweeh (evening prayers) during this time of Ramadan the mosque is packed out,” he told Press Association. “We were upstairs in the classrooms and about 30 minutes into the night prayer a large noise went off.

“I just continued my prayer, it sounded like a firework or maybe something heavy had been dropped, so no-one really thought anything of it.

In a statement, Mufti Suhail, the imam of the Seven Kings mosque, said a man entered the building during prayers. “The suspect ran from the scene when stopped by brothers standing guard at the mosque,” the statement said.

Armed officers were rushed to the scene and police are hunting for the suspect.

In a statement the Met said: “Police were called at 22:45hrs on Thursday, 9 May to reports that a man, believed to be in possession of a firearm, had entered a mosque on High Road in Seven Kings.

“The man was ushered outside of the building by those inside. A gunshot was then heard.

“Officers, including firearms officers, attended. There were no reported injuries or damage to the building. At this early stage, ballistic evidence recovered from the scene suggests that the weapon was a blank firing handgun.”

The statement said a “large police presence” remained at the scene.

“Officers will continue to work closely with representatives from the mosque and are providing reassurance to the local community.

“There have been no arrests and enquiries continue.”

Muslim groups made efforts to boost security at mosques after the attack in Christchurch.