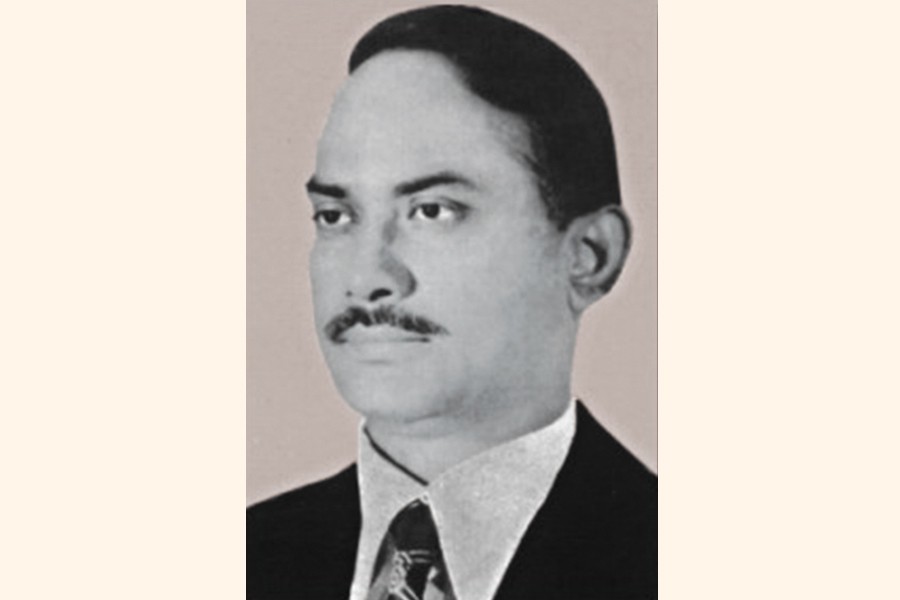 BNP on Thursday chalked out a 10-day programme to observe the 38th death anniversary of its founder Ziaur Rahman.

The observance of Zia's death anniversary will begin on May 22 and end on May 31.

The programmes were finalised at a joint meeting of the party and its associate bodies held at its Nayapaltan central office with BNP secretary general Mirza Fakhrul Islam Alamgir in the chair.

After the meeting, Fakhrul announced the programmes that include arranging discussion meetings, photo exhibitions and free medical camps, wearing black badges, publishing posters and supplements in newspapers and distributing iftar items and clothes among the destitute.

Ziaur Rahman who founded the Bangladesh Nationalist Party (BNP) in 1978 was assassinated by a group of army officers at Chittagong Circuit House on May 30, 1981.

“Now, there’s no democracy in the country while people’s all the basic rights have been snatched. A plot is on to impose a one-party rule on people by deceiving them. This government has taken the move to turn Bangladesh into a failed country,” said Fakhrul.

He called upon their party leaders and activists to get imbued with the ideals of their party founder Ziaur Rahman on the eve of his death anniversary to restore democracy and free Khaleda Zia from jail through a united movement.

Fakhrul said black flags will be hoisted and party flags kept at half-mast atop the offices of the party, including its Nayapaltan headquarters, at 6:00am on May 30.

Besides, party activists, led by their leaders, will place wreaths at Zia's grave at Sher-e-Bangla Nagar at 10am.

Jatiyatabadi Ulema Dal will hold a milad and doa mahfil on the premises of Zia’s grave.

Doctors' Association of Bangladesh (DAB) will arrange a free medical camp at BNP's Nayapaltan office while Jatiyatabadi Chhatra Dal will arrange a photo exhibition at the Jatiya Press Club the same day.

The party leaders will also distribute iftar items and clothes among the destitute at different parts of the city on the day arranged by Dhaka North and South units of BNP.

BNP's different associate bodies will arrange various programmes, including discussion, from May 22 to May 31 in observance of the death anniversary.

The party's all district, city and thana units will also observe the day with various programmes.