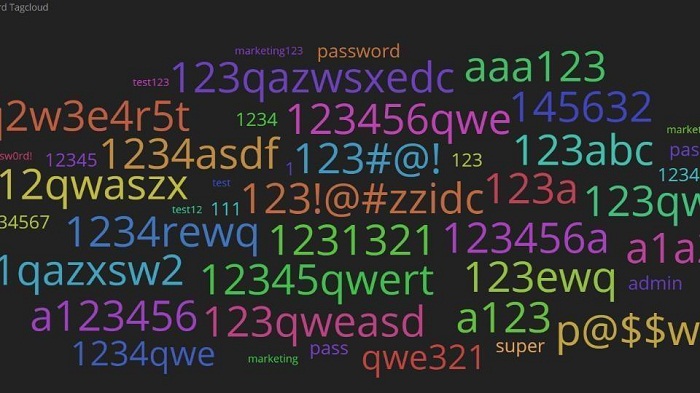 Microsoft is at war with passwords. Already, it has laid out a roadmap on how it wants to build a password-free ecosystem. Now, the company has hit a big milestone in its efforts to get rid of passwords. Microsoft has now secured FIDO2 certification for Windows Hello and it will be part of Windows 10 May 2019 update.

The certification means any website or application can now use Windows Hello, Microsoft’s biometric authentication system, for logging in. For instance, you can soon sign in your preferred e-commerce platform without needing to type the passwords but just looking at the laptop/desktop camera. You can also use the fingerprint sensor to sign in – similar to what some apps do on Android.

The good thing is that Microsoft’s password-less system is not restricted to its Edge browser but is also coming to Firefox and other browsers.

Windows Hello FIDO2 certification and support for Mozilla Firefox 66 are available with the Windows 10 May 2019 Update. Windows Hello support for other browsers will follow later this year.

Microsoft is not alone in its efforts to get rid of passwords. Just this year, World Wide Web Consortium (W3C) and the FIDO Alliance made the Web Authentication (WebAuthn) as an official web standard. The new standard aims to encourage internet services to allow users to log in more securely through security keys and even biometrics. The new web standard has already support from major tech platforms including Mozilla Firefox, Microsoft Edge, Windows 10, Android, and Google Chrome.