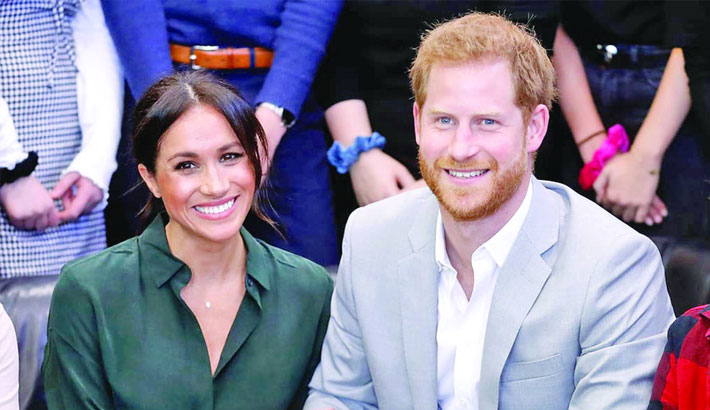 Meghan Markle, the Duchess of Sussex, gave birth on Monday to a “very healthy” boy, Prince Harry announced in a statement to television cameras in Windsor, reports AFP.

“We’re delighted to announce that Meghan and myself had a baby boy early this morning—a very healthy boy,” a beaming Prince Harry said.

“Mother and baby are doing incredibly well, it’s been the most amazing experience I can ever possibly imagine.” The newborn is seventh in line to the British throne, behind his father, Prince Harry.

It is not clear whether the child will receive a royal title, like those bestowed on the three children of Prince William, Harry’s older brother, and William’s wife, Catherine.

The baby is sure to be the object of uncommon fascination, adored and criticized as a symbol of the modernization of Britain’s royal family.