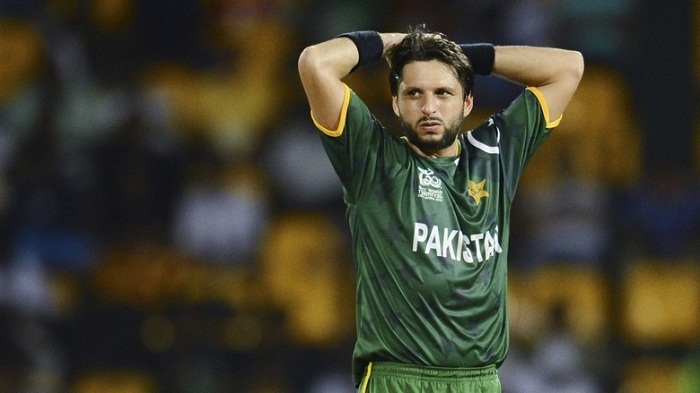 Former Pakistan all-rounder Shahid Afridi has cleared the mystery regarding his age, saying he was born in 1975 and not 1980 as stated in the official records.

"For the record, I was 19, and not just 16 like they claim. I was born in 1975. So, yes, the authorities stated my age incorrectly," Afridi was quoted as saying in his autobiography titled 'Game Changer' by ESPNcricinfo.

Although, he didn't mention the date on which he was born.

The revelation from Afridi means he must be at least 20 when he hit the record-breaking 37-ball century which he hit against Sri Lanka in 1996 and not 16 as stated in the official records.

Blaming the authorities for getting his age wrong back in the day, Afridi created more confusion by stating he was 19 at the time.

The former Pakistan skipper - who played 27 Tests, 398 ODIs and 99 T20Is - retired from international cricket in February 2017.

In his autobiography also said that Pakistan Prime Minister Imran Khan must do more for Kashmir and its people.