Leaders, it's not just what you say, it's how you say it 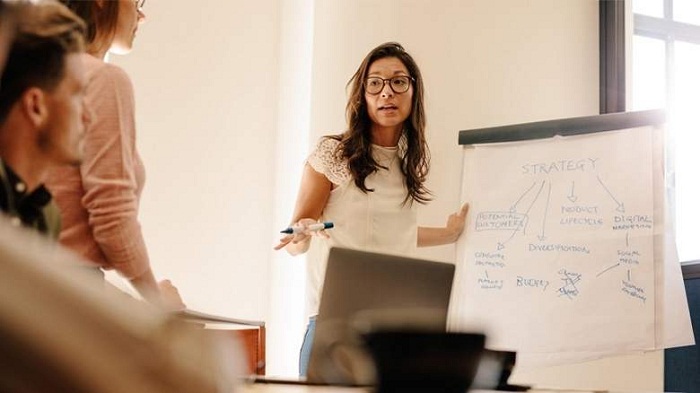 Actions speak louder than words. They do, indeed, especially when those actions are manifest in your body language. As someone whose job entails attending a fair number of events and conferences, I've seen many a great speaker making great presentations but, frankly, I don't remember any when the person delivering it wasn't impactful.

Even the best produced presentations and plans fall flat if delivered in a mundane manner or if the person delivering them is uninspiring, putting the audience to sleep instead of exciting them. We all remember the late Steve Jobs in his black turtleneck unveiling iconic products one after the other. And we all remember him theatrically forgetting something important before turning back to face the crowd and coming up with that famous 'one more thing' moment and unveiling Apple's secret device or service of the year, be it the iPod Shuffle, the iTV (later renamed Apple TV) or the FaceTime video calling service.

Jobs' stagecraft was as (if not more) powerful as the Apple products and services he unveiled. His presentation engaged the audience - not just the ones physically present in the room but millions across the world, some of whom sat late at night to watch him come up with gems year after year. Indeed, he remains one of the greatest storytellers of our time and therefore a hard act to follow, but the point is that as leaders, it is important to know your audience and what excites them to hold their interest.

Additionally, irrespective of whether you're addressing a crowd or holding a one-on-one discussion, leaders must empathise with their audience. 'Congratulations on your promotion' or 'I'm afraid you'll have to pull up your socks' are very powerful words - but they're still words and remain to be said in a tone and tenor that suitably excites or intimidates the person hearing them for it to result in the intended stimulus. And there is a whole world of workplace action between these two phrases - words that may not be as powerful, requiring the speaker to do the heavy lifting in terms of delivery to make an impact. How you say those words will decide how you're perceived - as a good leader or a great one.